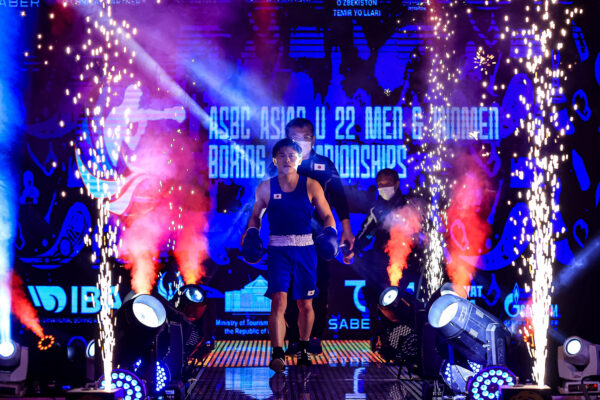 Will the future of world boxing be played out in Asia? The international federation of the discipline (IBA) has announced that the second edition of the Asian Under-22 Championships, which began on Tuesday 17 January in Bangkok (until 26 January), will bring together 243 athletes from 21 countries in the Thai capital. The first edition of the continental event, organised last year in Tashkent, Uzbekistan, brought together 109 boxers from 12 nations. The participation has therefore more than doubled from one year to the next. The event will also be marked by a meeting, the first of the year, of the board of directors of the Asian boxing confederation (ASBC), a body chaired since last March by the Thai Pichai Chunhavajira.