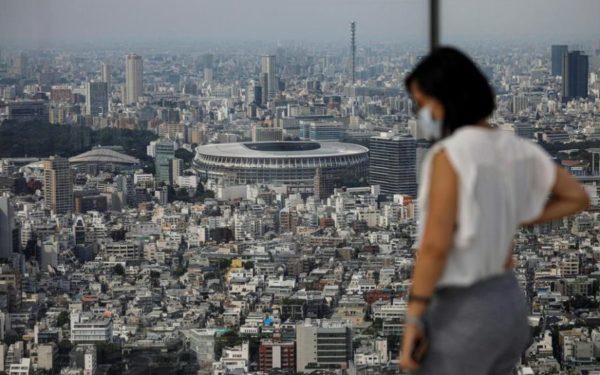 That’s not very reassuring. According to Kyodo News, the city of Tokyo should ask the Japanese government to extend the state of emergency currently established in the capital, hoping to stem the rise of coronavirus infections. The information was revealed this Thursday, May 6th, by a member of the metropolitan government. A final decision is expected by the end of the day, after a meeting between the authorities of the Japanese capital and a group of health experts. Tokyo has been under a state of emergency from April 25th, until May 11th. It could be extended for a further two weeks, until two months before the opening of the Tokyo Olympics (July 23rd to August 8th).