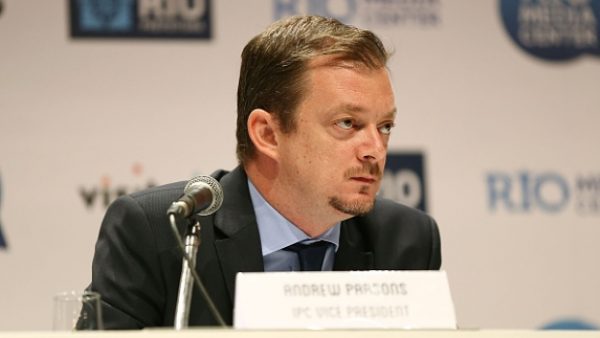 There are no bad surprises in sight for Andrew Parsons. The Brazilian leader, president of the International Paralympic Committee (IPC) since September 2017, will be re-elected at the end of the year for a second term. He is indeed the only candidate for the presidential seat. The IPC published on Monday, September 20th, the list of candidates for the presidency, vice-presidency and executive committee. Andrew Parsons, 44, is unopposed. According to the statutes of the body, he won’t be able to serve more than three terms, i.e. a maximum of 12 years. There is also no suspense for the vice-presidency, where the current incumbent, New Zealander Duane Kale, is also the only registered candidate. On the other hand, there is a lot of competition for the executive committee, with 24 applicants for ten spots. The competition will include Debra Alexander, Mohamed Alhameli, Jai-Jun Chung, Leonel da Rocha Pinto, Muffy Davis, Chelsey Gotell, Khatab Hayat, Sabrina Ibanez, Duane Kale, Tanja Kari, Miki Matheson, Ming-Chu Mu, Luca Pancalli, John Petersson, Juan Pablo Salazar, Karl Quade, Majid Rashed, Ehud Rassabi, Tim Reddish, Imran Jamil Shami, Gursharan Singh, Robyn Smith, László Szabó, Esther Vergeer and Jianmin Zhou. It should be noted that Duane Kale is running for the positions of vice-president and member, but he can only be elected to one of these two positions. Debra Alexander, Mohamed Alhameli, Muffy Davis, Luca Pancalli, Leonel da Rocha Pinto, Time Reddish and Juan Pablo Salazar are already running for another term. The elections will take place during the next IPC General Assembly on December 11-12th, 2021, in Taipei.