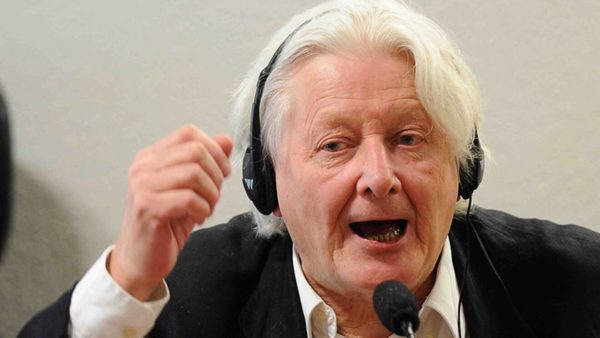 A sad series. After François Carrard, another great name in the Olympic world has just passed away. The British journalist and author Andrew Jennings died on Saturday 8 January. He was 78 years old. Born in Scotland, and having worked in radio and the press at the beginning of his career, Andrew Jennings was the first to tackle the two most powerful bodies in international sport, the IOC and FIFA, head on. His first book on the IOC, The Lords of the Rings: Power, Money and Drugs in the Modern Olympics, was published in 1992 at the time of the Barcelona Games. The second, The New Lords of the Rings, coincided with the Atlanta Games in 1996. In it, the British journalist denounced the corruption within the Olympic body, notably the gifts received by members from candidate cities. His two books were published several years before the scandal surrounding the award of the 2002 Winter Games in Salt Lake City, which led to the reform of the bidding process. Andrew Jennings then tackled, with the same talent for investigation, the flaws and the underbelly of FIFA. He has devoted three investigations to the Blatter years, published between 2006 (FOUL! The Secret World of FIFA: Bribes, Vote-Rigging and Ticket Scandals) and 2015 (The Dirty Game: Uncovering the Scandal at FIFA).