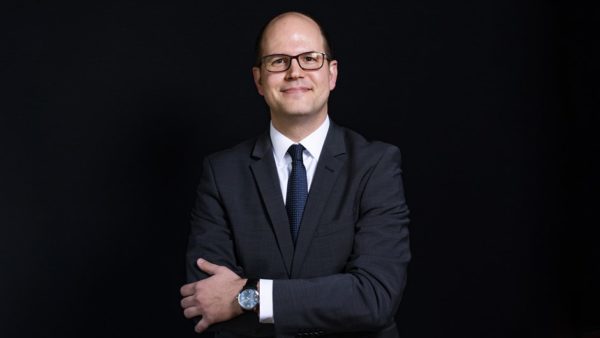 FIBA is playing for stability. Meeting at the end of last week in Lausanne, its executive board decided to extend its secretary general, former Greek lawyer Andreas Zagklis, for a decade. He will remain in place until 2031. The decision, which followed a proposal by the president of the world basketball body, Hamane Niang of Mali, was taken unanimously. Andreas Zagklis joined FIBA in June 2016 as director of legal affairs and became secretary general in December 2018.