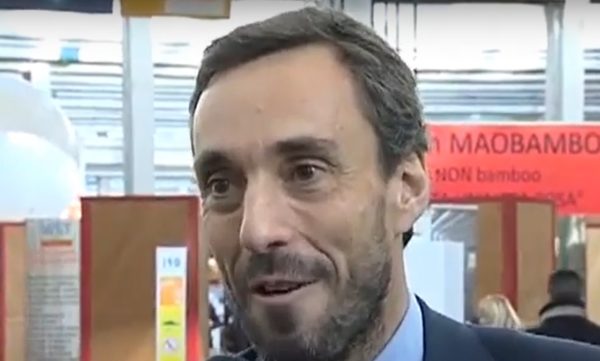 It’s done. At last. After several long months of waiting, the Organising Committee for the 2026 Winter Games in Milan-Cortina has found its director general. The appointment of Andrea Varnier, 59, a native of Verona, was made official on Tuesday 15 November when the new Italian Prime Minister, Giorgia Meloni, signed his letter of appointment. The new number two of the Organising Committee replaces Vincenzo Novari, who was pushed out last summer when the Italian political authorities took over the Olympic project. Andrea Varnier was chosen for his experience of the Winter Games. He was director of image and events at the 2006 Turin Winter Games, before becoming a consultant to the IOC on the planning of the Games and ceremonies. The new director general should not have too much time to explore the nooks and crannies of his office. Several issues are already hot for Milan-Cortina 2026, including the search for private partners, which stalled after the first sponsors were announced in the spring.