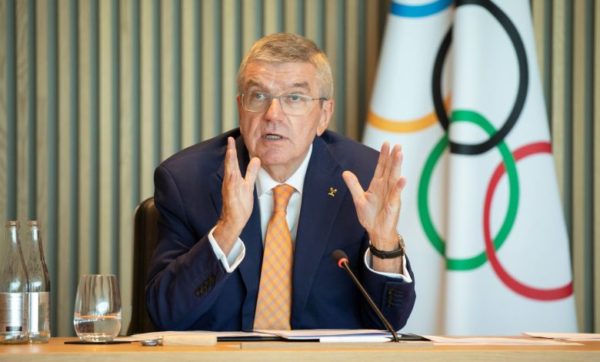 Thomas Bach told a press conference on Wednesday, September 8th, at the end of the IOC Executive Board’s video conference meeting, that the IOC had helped to exile around 100 members of the “Olympic community” in Afghanistan since the Taliban took control of Kabul last month. According to the German leader, the IOC’s efforts began right after the Tokyo Games, even before the Taliban took control of the Afghan capital. And they are expected to continue in the coming weeks. “All (Afghan) athletes who participated in the Tokyo Olympics and Paralympics are now out of the country,” said Thomas Bach. Two winter sports athletes have also been able to leave the country. They will be able to continue their training in the hope of qualifying for the 2022 Beijing Games. In addition, a large number of other members of the Olympic community in Afghanistan have been granted humanitarian visas and have been able to leave the country. According to the IOC President, the effort to support Afghan athletes, their coaches and, in some cases, their families, has involved other sports bodies, which have sometimes asked governments to include the names of members of the Olympic community on the list of people to be helped to leave the country. The effort is not over. It will continue in the coming weeks and months, with a particular focus on women and girls, who are probably “the most at risk”, according to Thomas Bach. Olympic Solidarity Director James MacLeod said the IOC-led operation had been made possible by “cooperation with Olympic partners in every way possible, working with National Olympic Committees, international federations, NGOs, IOC members”.