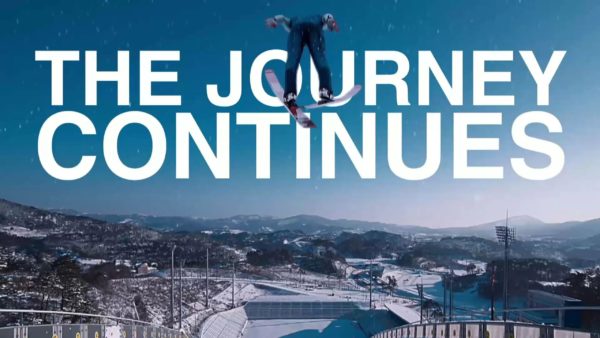 After the summer edition in Buenos Aires in 2018, where the opening ceremony was held outside the stadium for the first time, the 2024 Winter Youth Games in Gangwon, South Korea, will in turn break the codes. The Yonhap news agency reports that the opening ceremony will take place at two different venues. With less than 500 days to go before the event (19 January to 1 February 2024), the South Korean organisers have announced that it will be held simultaneously at the Yongpyong Dome and the Gangneung Oval. The most formal part – official speeches and the lighting of the flame – will be held in Gangneung. The rest of the show will take place at the Yongpyong Dome, which was used for the opening and closing ceremonies of the 1999 Asian Winter Games. At the 2018 PyeongChang Winter Games, both nights were held in a temporary stadium set up in PyeongChang, but it was dismantled after the Olympic and Paralympic event ended.