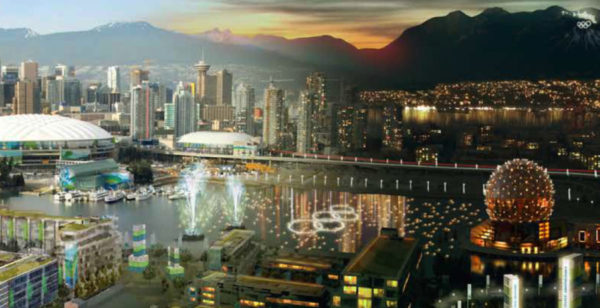 Will Vancouver be back in the running for the 2030 Winter Games? It seemed like a done deal when the British Columbia authorities announced last month that they were withdrawing their support for the Canadian project. But the Canadian Olympic (COC) and Paralympic (CPC) Committees are not giving up. Earlier this week, they published an open letter asking the province’s elected officials to reconsider their position. The document is co-signed by COC President Tricia Smith and her CPC counterpart Marc-André Fabien. The two Canadian leaders explain that they were waiting for a meeting with all stakeholders after the feasibility study and “a first draft of the nomination“. But “the BC government has still not given the various parties, despite our attempts and those of the First Nations, the opportunity to discuss it.” The letter from the two committees continues: “From everything we have learned in working with our First Nations partners over the past year, it is that respect for process and protocols is important, and that open dialogue is paramount in the decision-making process.” Tricia Smith and Marc-André Fabien also explain that the former Premier of British Columbia, John Horgan, who was in place at the beginning of the project, had assured them that his province was “open to ideas“. But the arrival of the current leader of the provincial government, New Democrat David Elby, has changed all that. Only a week after his election, British Columbia withdrew its support for the bid.