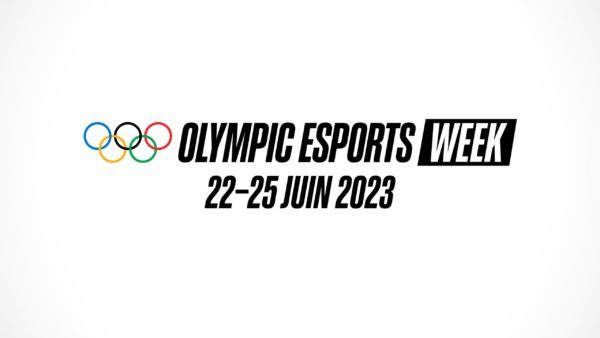 A logical choice. The IOC is turning to Asia to beef up its e-sports development strategy. The body has announced that its first Olympic e-sports week will be held in Singapore from 22 to 25 June 2023. Organised in partnership with the Ministry of Culture, Community and Youth, Sport Singapore and the Singapore National Olympic Committee (SCNO), it will feature a four-day festival of sports simulations with and without a physical dimension, showcasing the latest technology, roundtable discussions, information sessions and demonstration matches. The highlight of the week will be the finals of the Olympic Esports Series, a worldwide virtual sports and simulation competition created last year by the IOC in collaboration with the international federations of the disciplines concerned. The 2021 edition of the Olympic Esports Series attracted more than 250,000 participants from around 100 countries, competing in virtual and simulation sports such as baseball, motor sport, cycling, rowing and sailing.