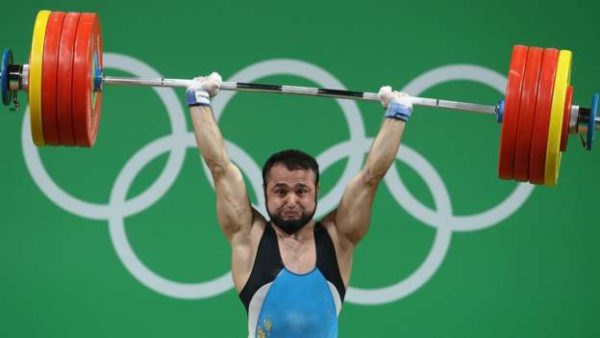 Weightlifting is sinking further into crisis. Provisionally excluded from the programme of the Los Angeles 2028 Games, the discipline has been hit by a new doping case. Not the least, since it concerns one of its biggest names. Kazakh Nijat Rahimov, the 77kg Olympic champion at the Rio Games in 2016, was suspended for eight years for anti-doping rules violations by the Court of Arbitration for Sport (CAS). He lost his gold medal and will be removed from the list of winners. World champion one year earlier, he had been the subject of proceedings for more than a year by the International Testing Agency (ITA), which is in charge of the fight against doping on behalf of the international federation (IWF). The ITA accused him of breaking anti-doping rules after discovering four substitutions of urine samples in the last few months before the Rio 2016 Games. The case was referred to CAS. Already charged with a first offence, the Kazakh was suspended for eight years, the usual sanction for a repeat offence. His name joins a long list of Olympic medallists who have been stripped of their medals due to doping, in a sport whose Olympic future seems increasingly compromised.