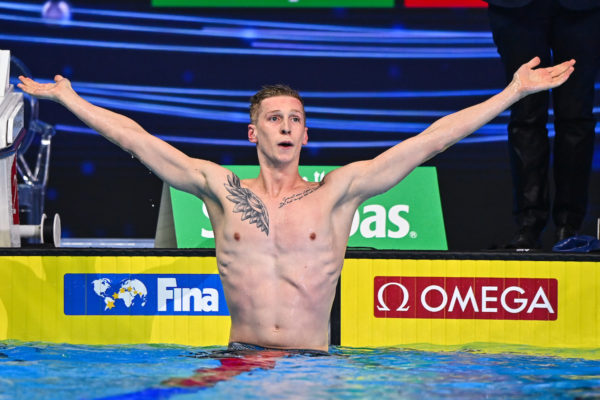 FINA is innovating. The world swimming body has decided to introduce NFTs (cryptographic tokens stored on a blockchain) at the next world championships, to be held from 17 June to 3 July 2022 in Budapest, Hungary. It announced that all swimmers who break an individual world record will be rewarded with a personalised NFT, in addition to their $50,000 prize money. The initiative is the result of a collaboration between FINA and a digital artist, Krizbo, based in Budapest. The NFT will be presented as a digital illustration of the world record broken at the 2022 World Championships. A special ceremony will be organised by FINA on 25 June at the Duna Arena in Budapest, where each of the winners will receive their digital trophy.