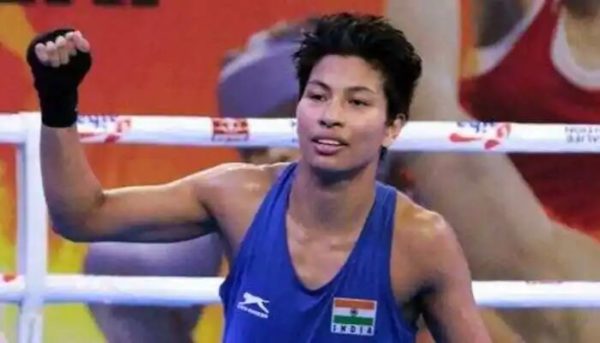 It is done. The International Boxing Federation (IBA) has completed its board of directors. The body chaired by the Russian Umar Kremlev announced the election of the Indian Lovlina Borgohain (photo above), bronze medallist at the Tokyo 2020 Games, as president of the athletes’ commission. In this capacity, she will sit on the IBA Council and have voting rights. Lovlina Borgohain was elected by her peers on the sidelines of the Women’s World Championships held earlier this month in Istanbul, Turkey. She joins another Indian boxer, Shiva Thapa, who was elected last year as vice-chair of the Athletes’ Commission during the men’s World Championships in Belgrade, Serbia. The IBA Athletes’ Commission is composed of nine boxers, with at least one from each continental confederation. In addition to the two Indian representatives, it includes the following athletes: Thabiso Selby Dlamini (Swaziland) and Oumayma Bel Ahbib (Morocco) for Africa, Abner Teixeira (Brazil) for America, Oleksandr Khyzhniak (Ukraine) and Irma Testa (Italy) for Europe, Ato Faoagali (Samoa) and Caitlin Parker (Australia) for Oceania. Its members are elected for a four-year term, until the World Championships in 2025.