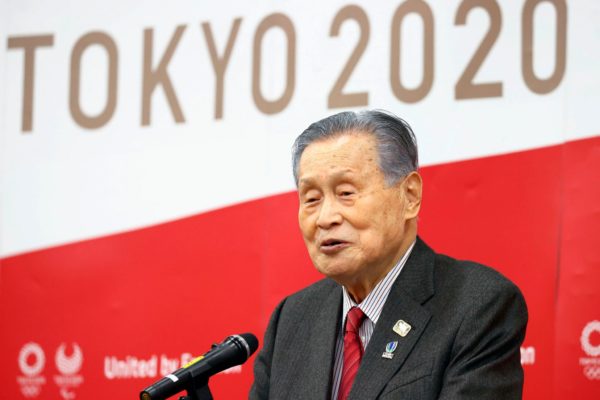 The cumbersome Yoshiro Mori affair is not over in Japan. Of course, the chairman of the Tokyo Games organising committee should not give up his apron. He got the green light from the government and Tokyo governor Yuriko Koike to keep his post. But the Japanese press reports that an extraordinary meeting of the organising committee will take place before the end of the week to discuss his case. In particular, it will aim to find the best response to the media and public opinion to the sexist remarks of the former Prime Minister. The meeting could take place on Friday February 12th. It should bring together the members of the executive board and the advisers of the organising committee. The Tokyo Games executive board is made up of personalities from different backgrounds, including former athletes, parliamentarians and business leaders. A poll by Kyodo News over the past weekend found that nearly 60% of Japanese people believe Yoshiro Mori is no longer qualified to fulfill his role as President of the Tokyo Games.