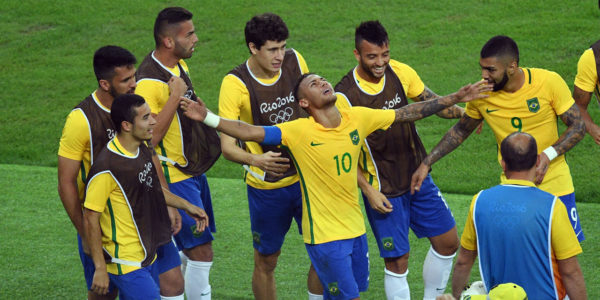 The information is not yet official, but it should become so in the next few hours: the IOC has decided that the teams qualifying for the Olympic football tournaments at the Tokyo Games, both men’s and women’s, will be able to include 22 players, and not just 18 as in previous editions. Under the original rules, each team was to be made up of 18 names, plus four reserves. However, due to the sanitary crisis, qualified countries will now be allowed to select 22 players. Only 18 players will be on the team sheet, but the four who are not on the roster may change from one match to the next. Qualified countries normally had until Wednesday, June 30th, to finalise and submit their lists, but they have been given two extra days by FIFA.