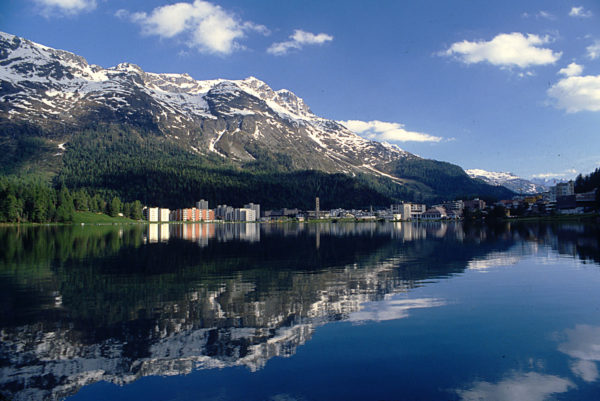 The Swiss Olympic Committee has been heard. The International Ski Federation (FIS) announced on Monday 6 December that quarantine exemptions had been granted to hundreds of people arriving in Switzerland from Canada. These exemptions will ensure that the Women’s Alpine Skiing World Cup, scheduled for 11 and 12 December in St Moritz, goes ahead smoothly. Swiss Olympic had officially asked the political authorities to provide exemptions to the sanitary measures put in place in Switzerland due to the emergence of the Omicron variant of COVID-19. Canada, where the Alpine Skiing World Cup was held last week and at the beginning of this week, has been placed by the Swiss federal government on the list of countries whose visitors are now subject to an isolation period. According to Swiss Olympic, the lack of a special regime for athletes would jeopardise the organisation of international events planned in the country before the 2022 Winter Games in Beijing. According to the FIS, the canton of Graubünden has “granted participants exceptional entry into Switzerland” for the events in St Moritz at the weekend. This means that the women skiers will not be subject to quarantine, nor will the coaches, officials and team technicians.