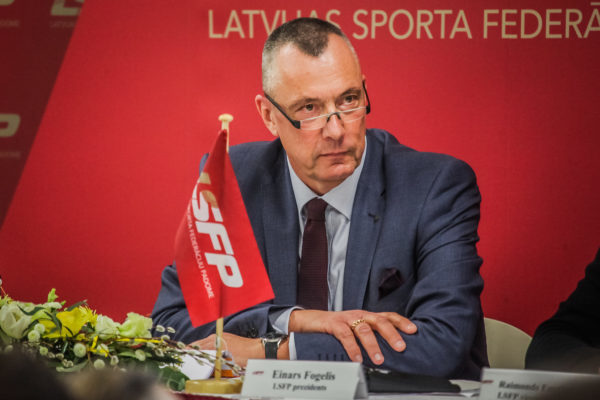 Einars Fogelis can look forward to the future with confidence. The Latvian leader will be re-elected next month for another term as president of the International Luge Federation (FIL). The InsidetheGames website reveals that he is the only candidate for the top job. The vote is due to take place during the next FIL Congress in June in the Austrian town of Hall in Tyrol. Einars Fogelis, who has been FIL’s general secretary for many years, became its president in 2020. He succeeded the German Josef Fendt, who had been in office for 26 years. The Latvian finished the mandate of his predecessor. He should now be re-elected for a four-year term. Aged 62, Einars Fogelis is also a member of the Executive Committee of the Latvian Olympic Committee and President of the Council of Latvian Sports Federations.