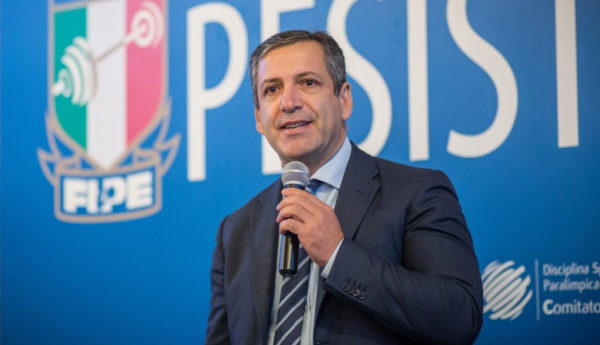 The casting is complete. After electing a new president, the Iraqi Mohammed Jalood, the International Weightlifting Federation (IWF) has just appointed a secretary general. But nothing was simple. The vote had initially designated the Peruvian José Quinones, who came out on top with 68 votes, against 60 for the Italian Antonio Urso (photo above) and 16 for the Iranian Ali Moradi. None of the candidates having obtained the majority, a second round should have been organized in the aftermath. But the IWF failed to do so, citing afterwards a “human error”. Faced with the challenges of the Italian clan, a new vote was held online on Thursday, June 30, with two candidates: Antonio Urso and José Quinones. The Italian won by a single vote (64 to 63), with a total of 14 fewer votes cast than in the initial vote last weekend at the IWF Congress in Tirana, Albania. Antonio Urso is the current president of the European Weightlifting Federation.