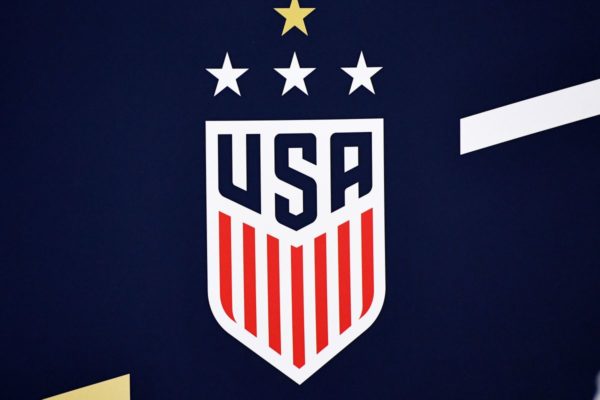 Edifying. According to an extensive independent investigation by former US Attorney General Sally Yates and the law firm King & Spalding, women’s football in the United States is plagued by a “systemic” pattern of assault and abuse, particularly of a sexual nature. The phenomenon affects all levels of the pyramid, from the youth categories at local level to the professional ranks. In the professional league (NWSL), the abuse is said to be “rooted in a deeper culture of women’s football, which blurs the boundaries between coaches and players“. The investigation was launched a year ago by US Soccer Federation (USSF) President Cindy Parlow Cone after a series of sexual assault allegations by two players against North Carolina Courage English coach Paul Riley. More than 200 players were interviewed. The 172-page report details abuse by coaches, manipulation, bullying and retaliation against players. It also reveals that “the abuse goes beyond the NWSL and appears to be rooted in the youth structures, where a culture of tolerance of verbal abuse has developed“. The report points to the responsibility of the authorities and the clubs, which were guilty of passivity “when confronted with complaints from players, which were supported by evidence. Those in the NWSL and the USSF who were in a position to rectify the situation remained silent, the investigation explains. And no one in the clubs, the league or the federation has demanded better from the coaches. It is now time for the authorities, who have failed the players in the past, to listen to them and implement the meaningful reform they deserve.” USSF president Cindy Parlow Cone assured that the federation would “fully commit to doing everything in our power to ensure that all women players – at all levels – have a safe and respectful place to learn, grow and compete.” Among the first initiatives were the hiring of a full-time SafeSport coordinator – an independent organisation specifically mandated to tackle the problem of violence – the creation of an online incident reporting and case management unit, and the introduction of background checks on coaches, referees and other staff.