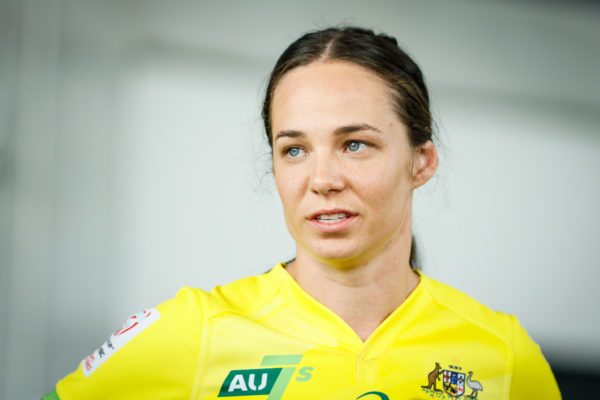 The initiative is unprecedented. Chloe Dalton (pictured above), an Australian rugby player who won gold at the Rio 2016 Games with the rugby sevens team, has launched a crowdfunding campaign to reward the medallists of the Tokyo Paralympic Games. A former basketball player who switched to the oval ball, she says she discovered in recent weeks that Australian athletes at the Tokyo Paralympic Games would not receive a bonus for winning a medal. At the Tokyo Olympics, the Australian Olympic Committee (AOC) awarded a bonus of AU$20,000 (about €12,400) to each gold medallist. But nothing was provided by the National Paralympic Committee. “The discovery was a shock,” says Chloe Dalton. “These athletes train just as hard as us able-bodied people. They make the same sacrifices. In the United States, the Olympic and Paralympic Committee has equalised medal bonuses. In Australia, the inequality is total.” Her crowdfunding campaign, launched with the help of para triathlon athlete Katie Kelly, gold medallist at the 2016 Rio Paralympic Games, aims to raise AU$100,000, all of which will be donated to the Tokyo Paralympic medalists. Two days after putting it online, she had already raised over $40,000.