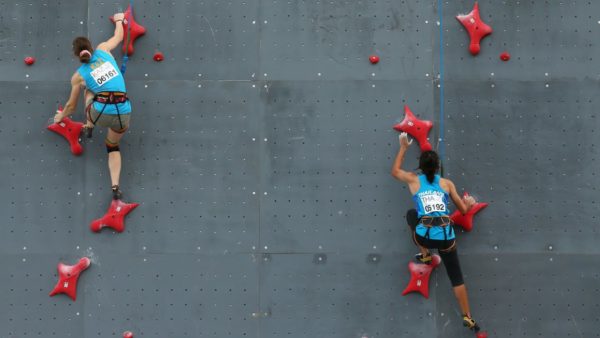 The list is getting longer. The International Federation of Sport Climbing (IFSC) has announced its own sanctions against Russia and Belarus. The Italian-based body is in the most radical camp. It has decided to suspend all its competitions in the two countries until further notice, including the Bouldering and Speed World Cup in Moscow and the European Youth Cup in Kaliningrad this year, followed by the Youth World Championships in 2023. The IFSC also took the decision to suspend all Russian and Belarusian athletes and team officials from its competitions. These measures were unanimously approved by the IFSC Executive Committee. At the same time, the IFSC is considering waiving its annual membership and competition fees to the Ukrainian Mountaineering and Climbing Federation (UMF) for the year 2022. Finally, it plans to create a support programme to assist the Ukrainian climbing community. These additional measures will have to be approved by the next IFSC General Assembly, scheduled for 18-19 March 2022 in Salt Lake City.