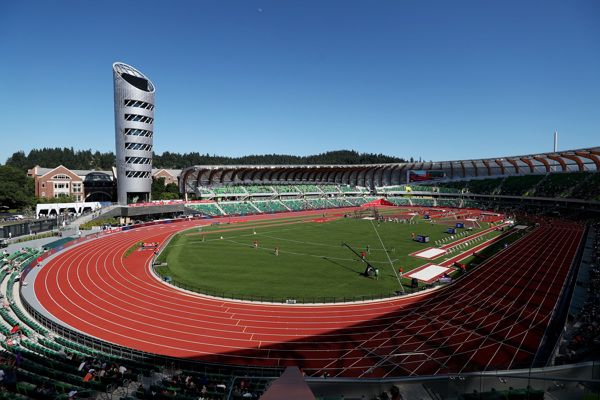 Nice gesture from World Athletics. The international body announced through its president, Sebastian Coe, its decision to allocate an additional 2 million dollars for the bonuses paid to athletes at the 2022 World Outdoor Championships in Eugene, Oregon (USA), and at the next edition planned for Budapest in 2023. The money will be taken from the fine paid by the Russian Athletics Federation (RusAF) for breaking anti-doping rules. “The last 18 months have been really difficult for thousands of athletes who make their living competing in events around the world,” said Sebastian Coe from Eugene, where the US Olympic trials are currently taking place. “While we have been working hard to help meetings around the world to organise as many events as possible during this period – over 600 events – we know that many athletes had a very lean year last year and are still struggling.” Last year, 193 athletes from 58 countries received up to $3,000 from World Athletics to cover their food, accommodation and training expenses. With an additional $1 million for the 2022 and 2023 Worlds, each of the 44 individual events will receive an additional $23,000 in prize money. At the 2019 Worlds in Doha, $7,530,000 was awarded to athletes who finished in the top eight in an event. The additional $1 million in prize money is then expected to be included in the host city’s contract, starting from 2025.