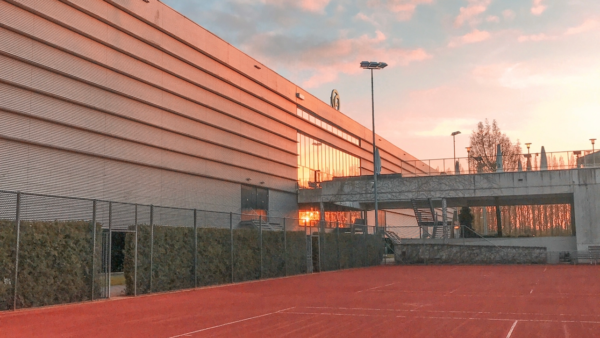 The International Squash Federation (WSF) announced in a press release that the 2024 World Masters Championships will be held in the Netherlands. The global event for players aged 35 to 80 will be held from 17 to 24 August at the Frans Otten Stadion in Amsterdam (photo above). The Netherlands has never before hosted the World Masters, which was last held in August 2022 at the Hasta La Vista Club in Wroclaw, Poland. It brought together 650 players for over 1,500 matches. Both the men’s and women’s world titles were won by South Africa’s Christo Potgieter and Guyana’s Nicolette Fernandes.