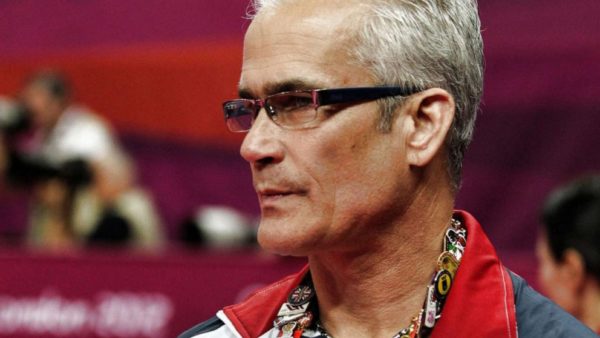 New earthquake in American gymnastics. But this time the main actor will not be brought to justice. John Geddert, the 1992 Barcelona Olympics coach, took his own life on Thursday 25th February, just hours after media exposure of a sexual assault and harassment scandal. His body was found at a highway rest area near Lansing, Michigan. The American was 63 years old. John Geddert was accused of physical, verbal, and sexual abuse of twenty young women, between 2008 and 2018, at his Twistars club, the same one where Larry Nassar was rife. According to court documents, the charges include charges of “human trafficking, forced labour causing injury“, “forced child labour“, “sexual assault” on a minor in 2012, racketeering, and false testimony. The coach was suspected of having used “excessive physical conditioning” against the gymnasts. According to the prosecutor, some of her victims suffered from behavioural problems (bulimia or anorexia), attempted suicide or self-mutilated. In total, the case concerns about 50 victims, who were minors at the time of the events. John Geddert was scheduled to appear Thursday, February 25th, in a local court.