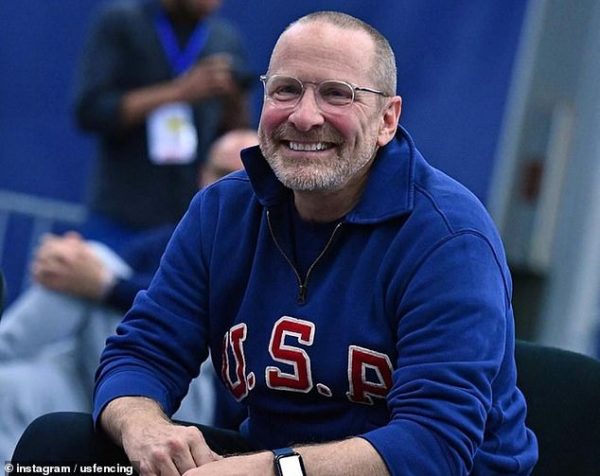 Sad news. The United States Fencing Federation (USA Fencing) announces the sudden death of one of its coaches, Anthony “Buckie” Leach. He died over the weekend in a motorbike accident while on a trip across the United States. He was 62 years old. At the Tokyo Games, Buckie Leach was in charge of the women’s foil team, which finished fourth. He also accompanied Lee Kiefer, one of his former students at the University of Notre Dame, who won gold in individual foil at Tokyo. The Tokyo Games were the American coach’s fifth Olympics as head of the women’s foil team. He previously coached in 1996, 2000, 2004 and 2016.