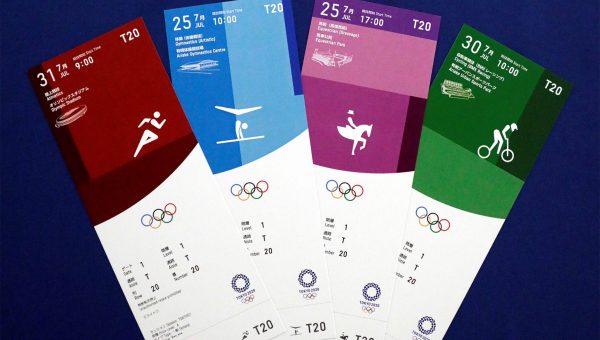 Good or bad news? According to Tokyo Games organisers, approximately 810,000 Olympic tickets have been claimed, or 18% of the 4.45 million tickets purchased by Japanese residents. The health crisis, its economic effects and the uncertainty surrounding the Games suggested a higher figure. But despite everything, the organisers will have to subtract between 15 and 20% of their ticket sales. Refund requests were accepted for 21 days, until November 30. The actual reimbursement will begin at the end of December. But we will have to wait until next spring, when the organising committee has decided on the maximum number of spectators allowed at the venues, for a possible resale of the reimbursed tickets. Paralympic Games ticket reimbursement requests are being accepted until December 21.