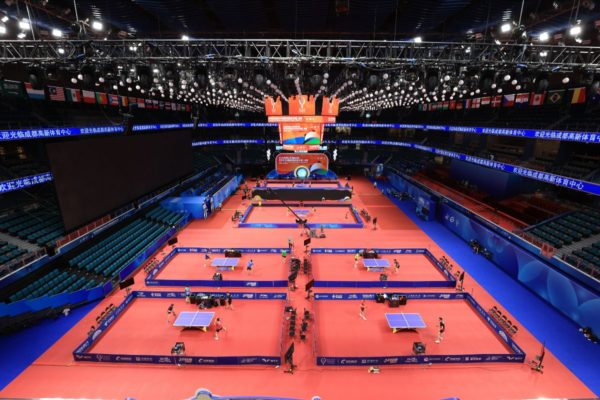 Two days to go for the World Team Table Tennis Championships, which are due to take place from 30 September to 9 October in Chengdu, China. The first international sporting event to be held in the country since the Beijing Winter Games, they will not escape the constraints of the health crisis. The 250 players involved had to take special flights, chartered by the International Table Tennis Federation (ITTF), to get to the Chinese city. As with the Beijing Games, the Chinese have set up a closed-loop system, where delegations will be tested daily and separated from the general public. According to Petra Sörling, the ITTF president, “all participants have tested negative.”