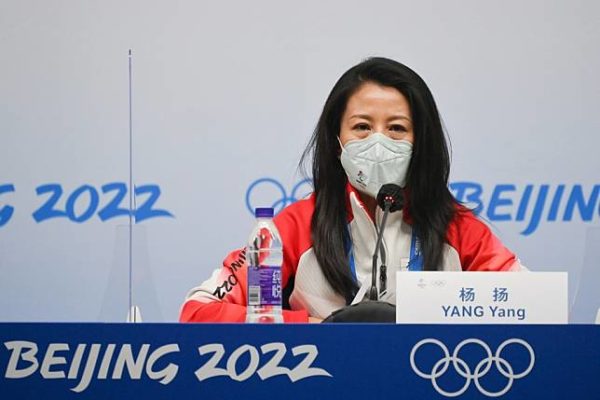 There was a surprise on Monday 14 February at the daily press conference of the IOC and the Beijing 2022 Organising Committee. When asked about athletes’ rights and gender equality in the Olympic movement, Yang Yang of China, chair of the Beijing 2022 Athletes’ Commission (and WADA vice-president), said that all competitors were respected and protected, including members of the homosexual community. Under Chinese law, we protect the rights of all groups of people,” said Yan Yang, a two-time gold medallist in short track at the 2002 Salt Lake City Games. We welcome the representation of different groups of people. More than 30 athletes claiming to be LGBTQ are competing at the Beijing 2022 Games, according to a count by LGBT Outsports.com. But none of the 176 members of the Chinese delegation are listed. Homosexuality was illegal in China until 2001. It is no longer illegal. But activist groups regularly denounce the repression of homosexuals by the Chinese authorities.