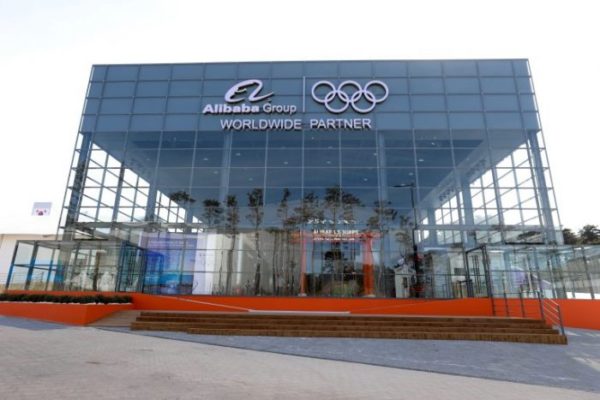 The case was revealed by AFP: Alibaba, the Chinese online retail giant, a global partner of the IOC in the TOP programme, is at the heart of a behind-the-scenes battle in France. The National Agency for Information Systems Security (Anssi) is currently struggling to prevent it from hosting sensitive data. Its director, Guillaume Poupard, explains: “For security reasons, including personal data, this is not possible. Among the data likely to be hosted by Alibaba’s cloud for the Paris 2024 Games is the file of accredited persons, which contains tens of thousands of pieces of personal information, including on members of the security services. According to AFP, the issue has been discussed several times in recent months between the state services, the OCOG and agencies specialising in computer security. But the matter is advancing slowly, with the players passing the quid. The Paris 2024 OCOG explains that Alibaba is hosting its applications, including its website, but ticketing “will be operated by a European specialist who won the public tender”. The OCOG also assures that all data will be protected by the RGPD (General Data Protection Regulation) and hosted in Europe. Alain Bouillé, General Delegate of CESIN, a forum for exchanging and sharing knowledge on IT security, commented: “With the Americans and the ‘Gafams’, we manage to do things, but with the Chinese there is no agreement. If we give data to Alibaba, we know that the Chinese government can access it.