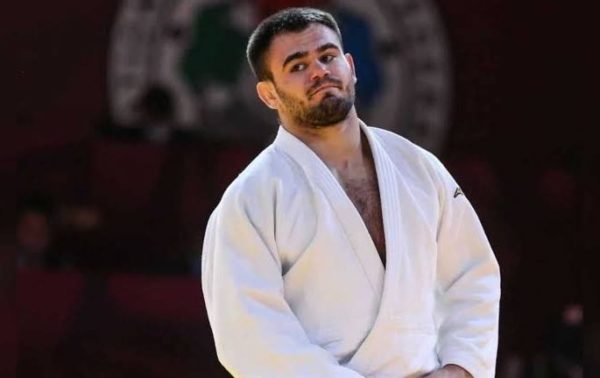 The sanction has fallen. Heavy but without surprise. The International Judo Federation (IJF) has imposed a 10-year suspension on the Algerian judoka Fethi Nourine and his coach Amar Benikhlef, from all competitions, national or international. According to the IJF press release, the two men are accused of having violated the rules of the Olympic Charter. The Algerian judoka is accused of having refused to face an Israeli opponent during the Tokyo Games tournament. Fethi Nourine made no secret of the fact that he had expected to be heavily sanctioned and had prepared himself for never being able to fight in competition again. But the Algerian was rather offensive in front of the media when reacting to the IJF’s decision. “I was expecting such a sanction,” he explained. “The international judo authorities sacrificed me to scare other athletes so that it would not happen again. The unfortunate thing is that the Algerian Judo Federation did not support me. Its officials preferred to support the International Federation”. For his part, the Algerian Minister of Youth and Sports, Abderrezak Sebgag, described the sanction imposed on the judoka and his coach as “very unfair”, before specifying that he had asked the president of the Algerian Olympic Committee to initiate procedures to try to reduce the suspension.