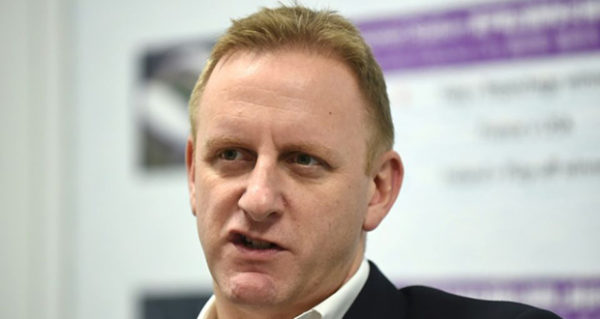 A Briton succeeds an Australian at the helm of World Rugby. The international body announces that it has appointed Alan Gilpin, 47, as the new CEO. He had been acting since January and the departure of Brett Gosper for the NFL Europe. With a legal background, Alan Gilpin spent nine years at IMG, where he was responsible for negotiating commercial rights for the Rugby World Cups in 2003, 2007, and 2011. Then, as an executive at a joint venture between Sodexo and Mike Burton Group, he oversaw the hospitality program for the London 2012 Games, and played the same role for the 2015 Rugby World Cup. The Briton joined World Rugby in 2014, to manage all of the World Cup properties. From 2016, he held the dual role of Director of Operations and General Manager of Rugby World Cup.