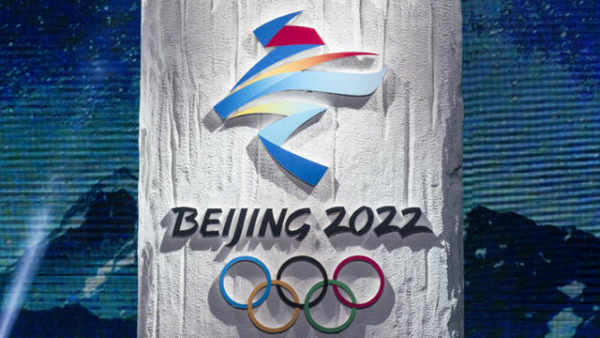 Less than a year before the event, the pressure is growing for a boycott of the Beijing Winter Games in 2022. A group of nearly 150 NGOs has launched a campaign of an unprecedented kind to denounce the violation of the human rights in China, especially with regard to Uyghurs and other Muslim minorities. It directly targets partners or personalities guilty in their eyes of supporting the Olympic and Paralympic event in China. Among the names listed by the NGO group are Ban Ki-moon, the former Secretary General of the United Nations, and the American company Airbnb, one of the IOC’s 15 global partners. Airbnb is particularly targeted by this campaign for its support for the Beijing Games and its trade policy in China, contrary to its own principles of “social responsibility”. The NGO group wrote to Airbnb CEO Brian Chesky. South Korean Ban Ki-moon, for his part, is cited for his role as chairman of the IOC Ethics Commission. He too was contacted by mail by the leaders of this campaign. But according to a spokesperson for the World Uyghur Congress, the requests went unanswered.