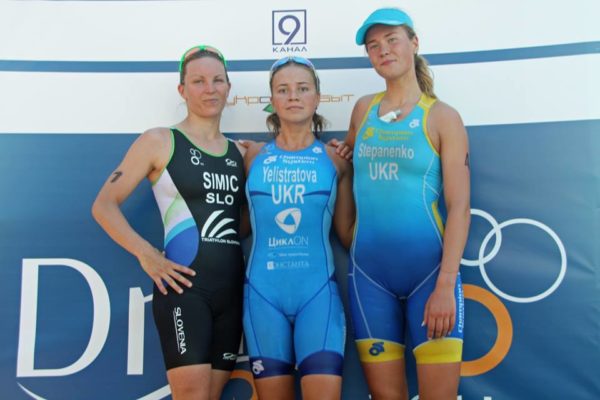 The mobilisation of the international sports movement in favour of Ukraine shows no sign of slowing down. At a meeting at the end of last week, the executive committee of the world triathlon body, World Triathlon, approved the creation of a fund to support Ukrainian athletes with an initial amount of 40,000 dollars. In addition, Ukrainian triathletes will be able to participate in the first stage of the Championship Series, scheduled for next month in Yokohama, Japan, thanks to funding from the Japanese Triathlon Federation. They will then be able to continue training and compete in the rest of the season thanks to the financial support of Triathlon Europe and several national federations. The World Triathlon Executive Committee also decided to maintain the indefinite ban on Russian and Belarusian athletes and officials from participating in international competitions.