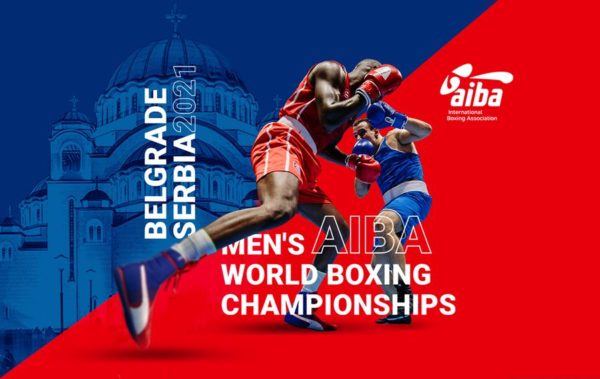 AIBA has announced the dates for the upcoming Men’s World Boxing Championships. They will be held in Belgrade, Serbia, from October 26th to November 6th, 2021. After the Tokyo Games, where the boxing tournament will be supervised by the IOC, because of the exclusion of AIBA from the Olympic stage, the 2021 World Championships are expected to be the major event of the international body, chaired since last year by the Russian Umar Kremlev. Proof of the event’s importance for the host country, the organizing committee is chaired by Aleksandar Vučić, who is none other than the head of state. The previous edition of the men’s World Boxing Championships was held in 2019 in Ekaterinburg, Russia.