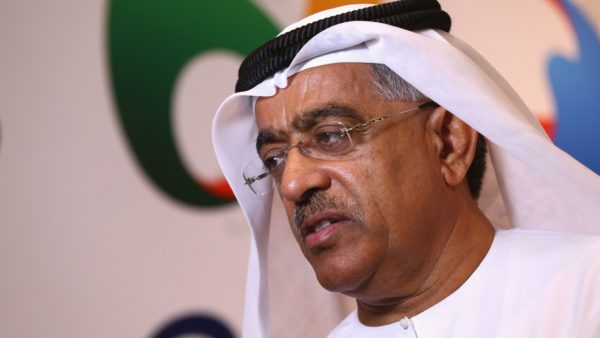 End clap for Ahmad Al Kamali. The leader of the United Arab Emirates, a former member of the Council of World Athletics, was sanctioned by the international body with a six-month suspension, plus a fine of 5,000 euros. He was accused of having tried to buy the voices of African colleagues, before the Congress of the International Federation (then called IAAF) in Beijing in 2015, by offering them luxury watches. Ahmad Al Kamali was a candidate for the Council. The sanction announced Tuesday, December 15 by the World Athletics Ethics Commission is the result of a long investigation, which had already prevented the Asian leader from running for vice-president of World Athletics in October 2019. Ahmad Al Kamali never denied the facts. But, in his defense, he had assured that the watches in question were worth little more than 40 to 50 dollars each. A very rough estimate, as the World Athletics investigation revealed that some of them were actually Rolex.