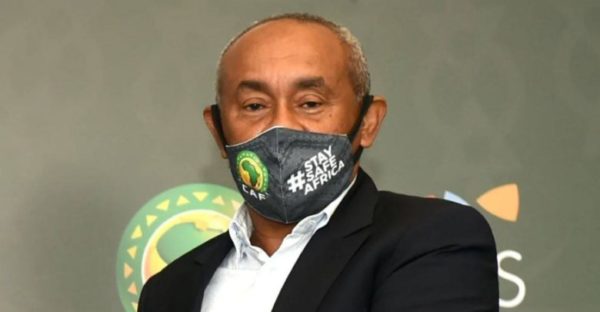 End of game for Ahmad Ahmad. The Madagascan leader, suspended on November 23rd by FIFA for a period of 5 years, will not be able to stand for a second term for the presidency of the African Football Confederation (CAF). The continental body’s governance commission rejected his candidacy, ruling that the outgoing president was ineligible. But Ahmad Ahmad does not seem to want to give up. He appealed to the Court of Arbitration for Sport (CAS) on December 14th against the sanction pronounced by FIFA. The Lausanne-based court received FIFA’s arguments on January 6th and is expected to deliver its decision by January 11th at the latest. In the event that the CAS decision would be favourable to him, his lawyers would ask the CAF governance commission to reconsider his case and, possibly, to hear him. In the probable absence of Ahmad Ahmad, the race for CAF presidency looks very uncertain. The governance commission of the African body has already validated the candidacies of Augustin Senghor, the president of the Senegalese Football Federation (FSF), and Jacques Anouma, the former president of the Ivorian Football Federation (FIF). The candidatures of South African billionaire Patrice Motsepe, and Ahmad Ould Yahya, the head of the Mauritian Football Federation, however, have not yet been fully validated. They are currently the subject of further verification. The two men will be auditioned on January 28 in Cairo. The CAF presidential election is scheduled to take place on March 12, 2021 in Rabat, Morocco.