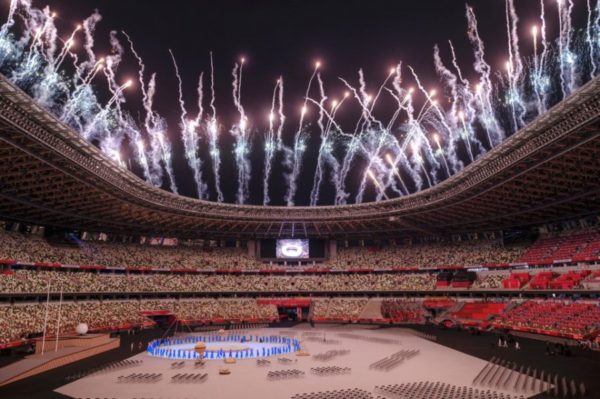 Not exactly a surprise. According to data released by the IPC, the Tokyo Paralympic Games are breaking all records in terms of coverage and following on digital platforms. IPC spokesperson Craig Spence told a press conference that the event had recorded more traffic on Google for its first six days than what was measured for the entire 2016 edition in Rio de Janeiro. The opening ceremony on Tuesday, August 24th, was watched on YouTube by 8.1 million people worldwide. By comparison, the IPC’s entire video feed of the Rio 2016 Paralympic Games was viewed by 8.5 million people. The Tokyo Paralympic Games are being broadcast for the first time in sub-Saharan Africa. The event’s breakthrough is particularly strong in Zambia, Uganda, Rwanda, Nigeria and Ghana.