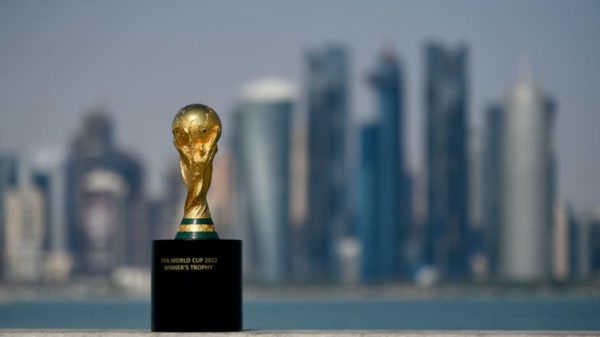 A gloomy outlook for the French-speaking world of sport. According to AFP, more than half of the matches of the 2022 Football World Cup in Qatar (20 November to 18 December) will be broadcast only in English in French-speaking Africa. The reason for this is the new distribution of the competition’s rights. The Canal + Afrique group, the usual broadcaster of major football competitions in French-speaking Africa, was unable to obtain them, despite a higher bid than for the 2018 World Cup in Russia. The Togolese group New World TV won all the rights in French-speaking Africa, but it is still not widely available in the homes of many African countries. For the rest, viewers only had access to a package of 28 matches – out of 64 – via their national public or private channels. With just a few days to go before the start of the World Cup, Canal + Afrique has found a solution by offering South African Supersport channels, which hold all the rights, free of charge in its bouquet for the duration of the World Cup. Its subscribers will therefore have access to all the matches, particularly in Senegal and Cameroon, two French-speaking countries that have qualified. However, commentary for 36 of the 64 matches will be available in English only.