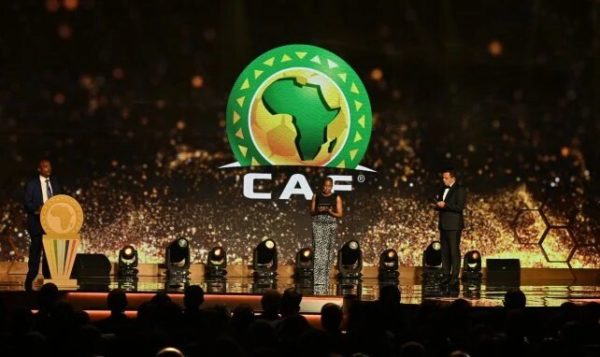 It’s on. The Confederation of African Football (CAF) officially launched the next Super League on Wednesday 10 August in Arusha, Tanzania. New closed competition, where 24 clubs from 16 African countries will be gathered, it will start between August 2023 and May 2024. The stated aim is to give African football a higher profile. And, above all, to enrich its coffers with a new financial windfall. According to forecasts, the first edition should generate a turnover of 100 million euros for the clubs involved. CAF President Patrice Motsepe commented: “One of the main problems in Africa is financing. Our goal is for African club football to be world class and compete with the best in the world. The profits generated by the Super League will be used to make African football more attractive, to ensure that players stay in Africa and to improve the quality of the infrastructure of the continent’s clubs. Each of the 24 clubs participating in the initial tournament will receive an annual contribution of three and a half million dollars to buy players and pay for transport.” The competition will be divided into three groups of eight teams, spread geographically across the continent (north, central-west and south-east). In the first phase, the eight clubs in each group will play each other in two legs, with each team playing 14 matches. At the end of the group stage, the top five clubs in each group and the best sixth-placed club in each group will play in the knockout phase, starting in the round of 16. A total of 197 matches will be played, the last of which, the final, is already being billed as the “SuperBowl of Africa”. The winner is expected to take home a prize of $11.5 million. The clubs will be chosen based on their results in CAF’s two annual competitions, the African Champions League and the CAF Cup. The launch of the Super League on Wednesday was marked by the presence of Gianni Infantino. An illustration of FIFA’s support for the continental project.