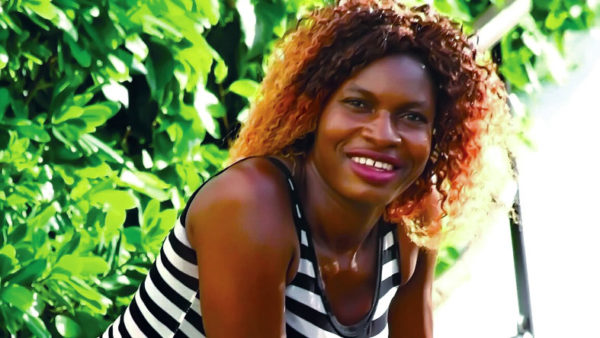 World Rugby is patiently expanding its area of influence. Surprise: it’s happening on the African continent. Rugby Africa, the continental body of the discipline, announces the arrival of two new countries in the fold of World Rugby: Cameroon and Burkina Faso. The federations of these two countries officially became members of World Rugby at a meeting of the World Rugby Council on Wednesday (November 18th). With these two new entrants, World Rugby now has 104 full member federations. A rare thing in the world of the oval ball, the Burkina Faso Rugby Federation is chaired by a woman, Rolande Boro (photo above), a former player, president since 2016.