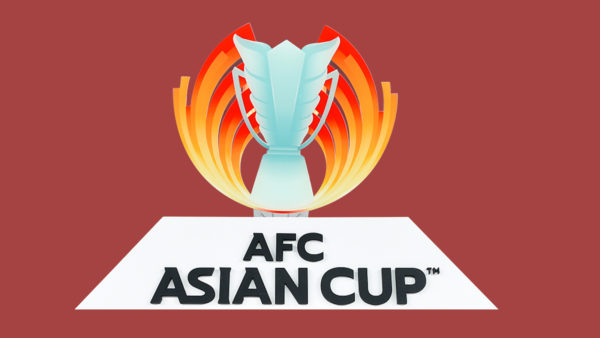 The Asian Football Cup in 2023 is the envy of many. But things are dragging on. The Asian Football Confederation (AFC) has announced that it has extended by two weeks the deadline for bids to host the continental tournament, which was originally awarded to China but is now without a host country due to the health crisis. Initially set for June 30, it has been pushed back to July 15. Is this enough to arouse interest? It may be. At least three countries in the Asia-Pacific region could decide in the coming days to show interest in replacing China. At the top of the list is Indonesia. Zainudin Amali, the Minister of Youth and Sports, told the Antara news agency that the government had authorized the Indonesian Football Federation to submit a bid. A decision that may come as a surprise from a country already in charge of hosting the Under-20 World Cup in May 2023. South Korea and Australia are also said to be in discussions to join the adventure. The decision of the AFC should be known at the end of the summer, at the latest in October.