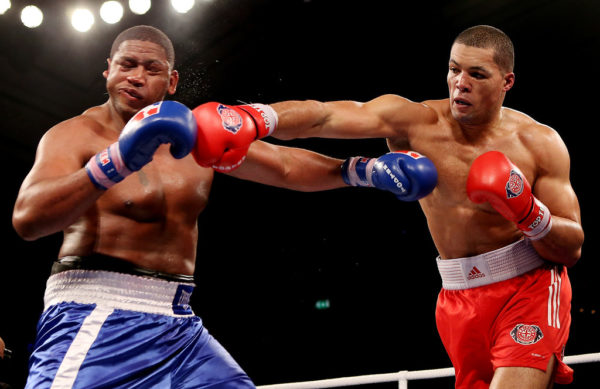 Is this a new beginning for AIBA? The international boxing body announced that it has “entirely” paid its 10 million dollars debt to the Azerbaijani company Benkons LLC, and thus closed a loan that had been weighing on its accounts for several years and threatened its future. The loan dates back to CK Wu’s presidency. It had been taken out to finance the World Series of Boxing, a competition circuit launched in 2010. The debt had been cited by the IOC as one of the main reasons for the stop of subsidies to AIBA, decided in 2017, and then the suspension of the body from the Olympic movement. As a bonus, AIBA confirms the implementation of a $7 million aid plan for national federations and regional confederations, intended to support them financially in their development efforts. AIBA will distribute $2 million annually to national federations. At the same time, boxing equipment will be provided to the countries for a total amount of $2.5 million. Each of the five AIBA confederations will receive $500,000 per year. Finally, an independent investigation has been commissioned into allegations of bribery of judges in the past, including the Rio 2016 boxing tournament.