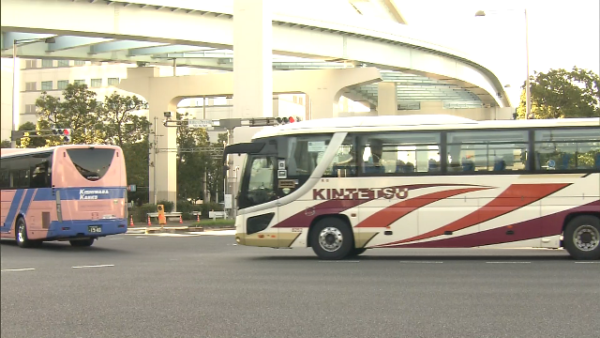 The number is not insignificant. According to the Tokyo police, at least 50 traffic accidents involving vehicles related to the Olympic Games occurred in the Japanese capital during the first week. The information is reported by the NHK channel. An official car driven by a volunteer collided with two cars before leaving the scene on Sunday, August 1st, at around 6 p.m. A member of the organizing committee traveling from Tokyo to Chiba was on board. During the same day, a shuttle carrying 11 French and Australian table tennis players was struck by a truck on the fast lane. But the police said no one was injured during the accident. The bus was heading to the Tokyo Metropolitan Gymnasium, where the table tennis tournament takes place, from the Athletes’ Village. Without pointing anyone out, the Tokyo police suggest that several of these road accidents could be the consequence of “the drivers’ inexperience”, especially foreigners, not used to driving in the capital. Another possible cause advanced by the Tokyo police officers: the drivers’ haste to join Olympic sites. The bus and official vehicles’ drivers of the Tokyo Games, part of them being volunteers, were recruited at specialized companies in Tokyo and in the rest of Japan.