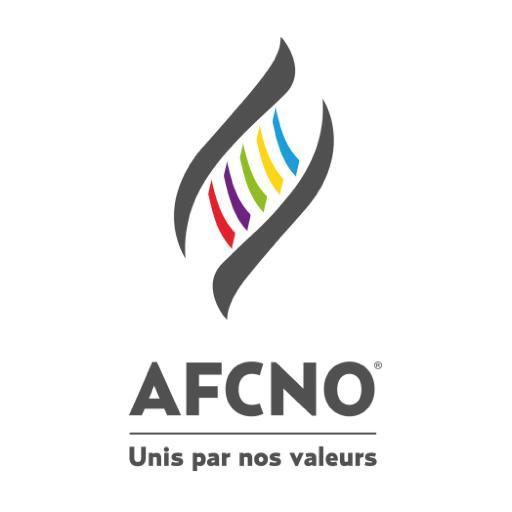 A change of cast at the Association francophone de comités nationaux olympiques (AFCNO). Meeting last weekend in virtual mode, its general assembly has given itself a new governance. The Francophone organisation will be chaired for the next four years by Abakar Djermah, the president of the Chadian Olympic Committee. He succeeds the Ivorian Alain Ekra. Filomena Fortes, President of the Cape Verdean Olympic Committee, was elected as 1st Vice-President. The position of second vice-president will be held by another female leader, Mariem Tall Kane from Mauritania. Jean-Pierre Siutat, the 1st Vice-President of the French Olympic and Sports Committee (CNOSF) in charge of international relations, was elected Secretary General. He succeeds another Frenchman, Denis Masseglia, the former president of the CNOSF. Finally, the Gabonese André Aboughe will act as treasurer. “We are going to ensure communication on all the activities that take place in French-speaking countries,” explained Abakar Djermah, the new president, at the end of the general assembly. Created in 2010, the AFCNO currently has 47 member countries from five continents.