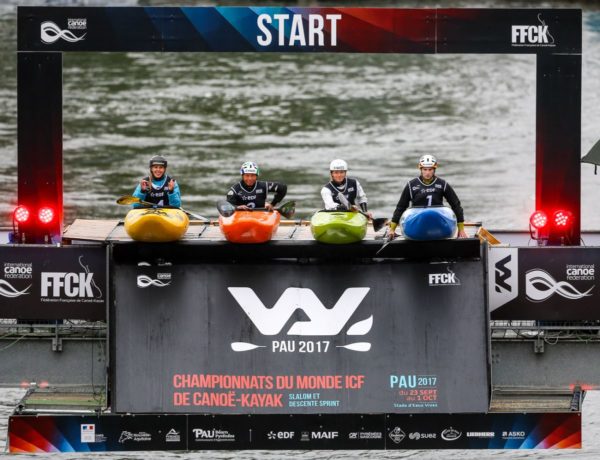 2021 promises to be a historic year for canoeing. The international discipline body (ICF) recalls in a press release: it will be possible for the first time in history to be crowned Olympic and world champion in the same calendar year. Unlike some international federations, the ICF did not want to postpone its world championships by 12 months after the one year postponement of the Tokyo Games. They will be contested in 2021 in all disciplines of canoeing, including stand up paddle and extreme slalom (photo above), the latter event due to make its Olympic debut at the 2024 Paris Games. Both current Olympic disciplines, sprint and slalom, will compete in their world championships after the Tokyo Games, respectively in Copenhagen, Denmark, and Bratislava, Slovakia.