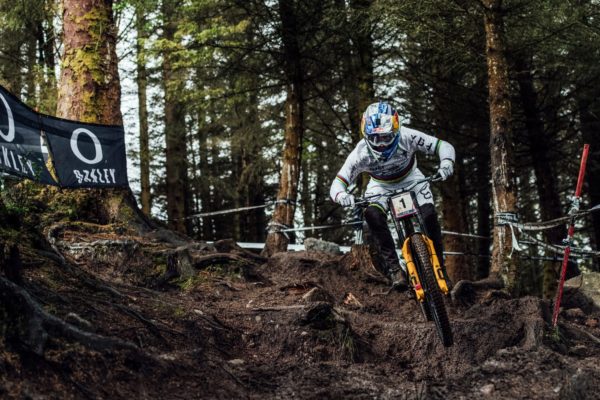 The UCI is breaking new ground. The international cycling body has announced that it has made common cause with the American group Warner Bros. Discovery for the creation of a world mountain bike series. It will bring together the Olympic cross-country (XCO), cross-country short track (XCC), cross-country marathon (XCM), downhill (DHI), enduro (EDR) and E-enduro (E-EDR) World Cups. A single brand will now encompass all the major mountain bike formats, with access for amateurs, with some marathon, enduro and E-enduro events open to them. The World Mountain Bike Series is set to culminate in September in France at the resorts of Les Gets, Morzine and Châtel, where the first ten-day festival of the new circuit will be held, featuring all mountain bike formats and amateur races. The series will be broadcast live and on demand on discovery+, Eurosport’s app, and on GCN+, for Olympic cross-country, short track cross-country and downhill.