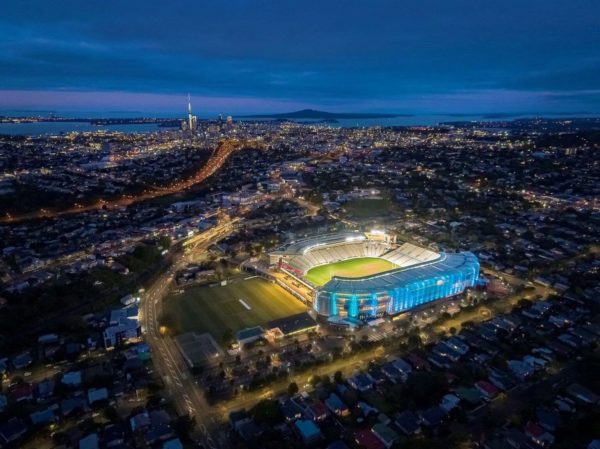 Promising. With one week to go, the Women’s Rugby World Cup in New Zealand (8 October to 12 November 2022) is preparing to break all records in terms of attendance. World Rugby has announced that more than 30,000 tickets have already been sold for the first day on Saturday 8 October at Auckland’s Eden Park, which is set to break the world record for attendance at a Women’s World Cup matchday. The current record is held by the 2014 final, played to a sell-out crowd at the 20,000-capacity Stade Jean-Bouin in Paris, and the 2017 World Cup final in Belfast, attended by 17,115 spectators. New Zealand organisers aim to fill Eden Park for the first time in the history of women’s sport, and to record the highest attendance for a women’s sports matchday in New Zealand. According to the statistics, the record was set at the 2008 Under-17 World Cup, when the final between South Korea and the USA drew 16,162 to North Harbour Stadium. The Women’s Rugby World Cup, originally scheduled for last year but postponed for a year due to the health crisis, is the first ever to be held in the southern hemisphere. It will be played by the top 12 teams in the world at three venues – Eden Park, Waitākere Stadium and Northland Events Centre.