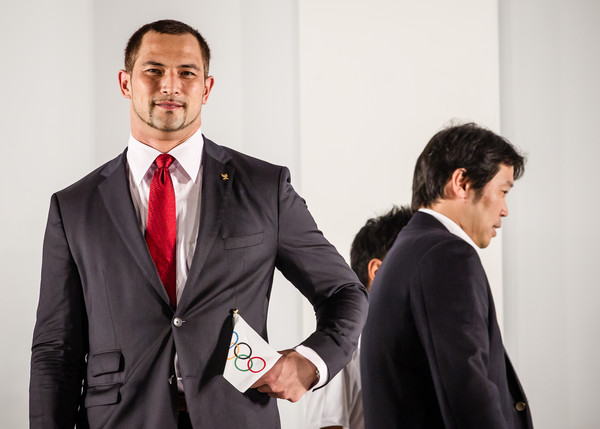 In response to the corruption scandal surrounding the Tokyo 2020 Games, Japan has decided to adopt a more rigorous policy for the governance of its major sporting events. The Japan Sports Agency and the National Olympic Committee (JOC) have made common cause for this initiative. At the helm is former hammer thrower Koji Murofushi (pictured above), former sports director of Tokyo 2020, now commissioner of the Japan Sports Agency. A working group was formed by the two bodies. It held its first meeting last weekend in Tokyo, in the presence of legal and accounting experts. The stated objective is to put in place, by the first quarter of next year, a more rigorous and transparent framework and principles for the organising committees of international sports events in Japan, including the 2026 Asian Games in Nagoya and Aichi, and even the 2030 Winter Games in Sapporo. The working group is expected to interview former members of the Tokyo 2020 Games organising committee in the coming weeks. According to NHK, the Japanese want to follow the model of the Paris 2024 OCOG, where partners, athletes and other stakeholders can report any attempted corruption or ethical breaches.