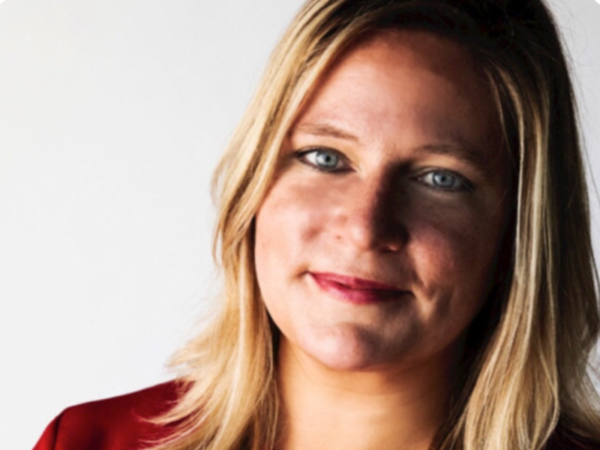 The American Olympic and Paralympic Committee (USOPC) continues its feminisation. Now chaired by Suzanne Lyons and led daily by Sarah Hirshland, it announces the upcoming arrival of a new woman to one of the key positions. Kate Hartman, defector from the Coca-Cola group, has been recruited as head of communications and media relations. The Atlanta-based American is no stranger to the Olympic world. She participated in three editions of the Games, on behalf of Coca-Cola, where she was Vice President of Strategic Communication for North America: London 2012, Sochi 2014 and Rio 2016. She also took part, under the same colours, at the FIFA World Cup in Brazil in 2014, at the Special Olympics in 2015, and at the World Games in 2017. Kate Hartman will take up her duties on May 10th, two and a half months before the opening of the Tokyo Olympic Games.