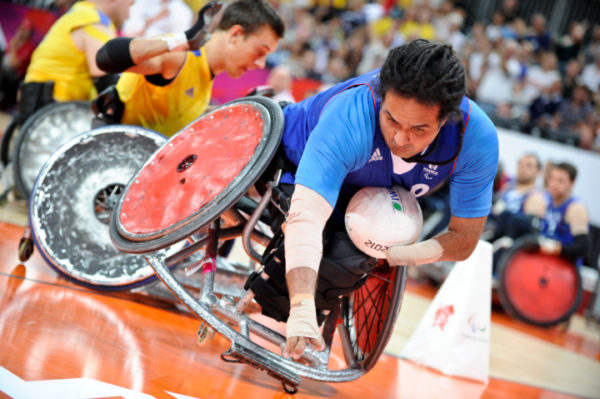 A first. For the first time since the creation of the Men’s Rugby World Cup, a global wheelchair rugby tournament will be organised alongside the competition, at the next edition in France in 2023. The international federation of the discipline, World Wheelchair Rugby, has in fact appointed the France 2023 organising committee to set up and organise a Wheelchair Rugby World Cup. It will take place from 14 to 21 October 2023, between the quarter-finals and semi-finals of the world tournament, in a venue to be determined. The competition will bring together the eight best nations in the world ranking, as well as France as host country. It will be preceded by a European Wheelchair Rugby Championship in Paris in February 2022.